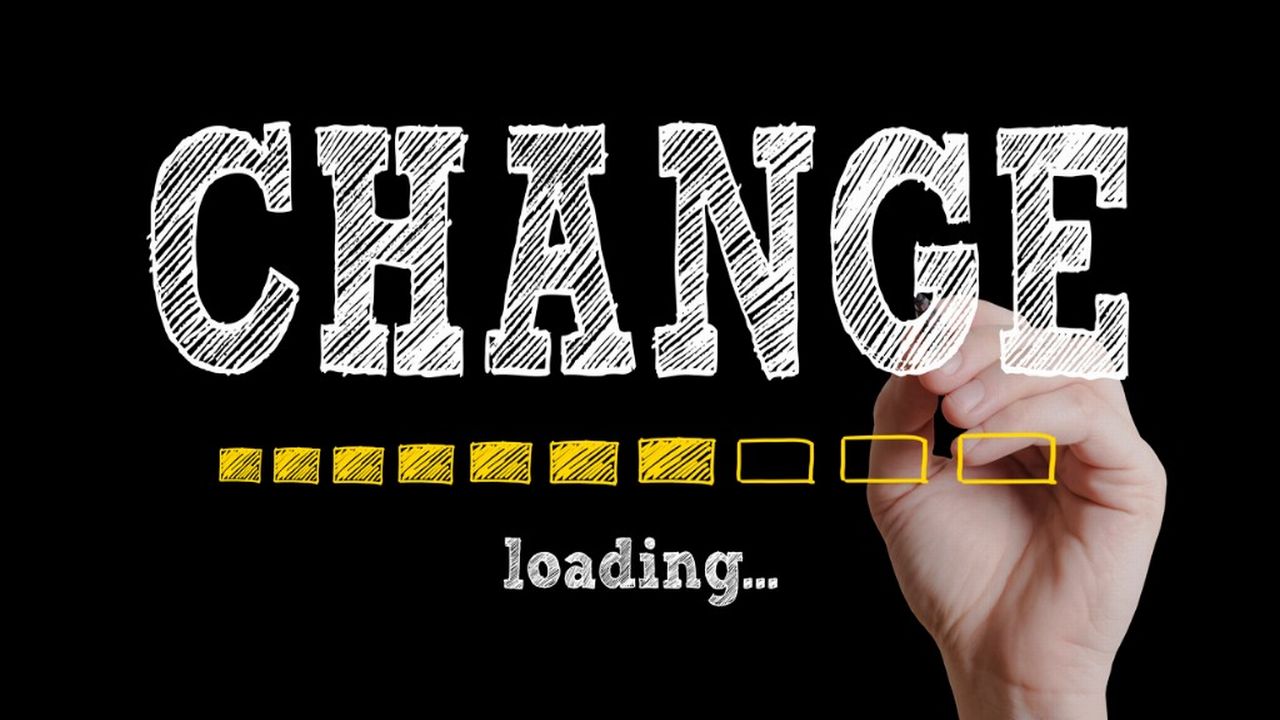 Following the announcement earlier this month and the subsequent consultation, we continued to implement new changes in the way things are done around here, all with a view to make the workflow easier as our teams grow and the backlog of things to do also grows.

Following both practical necessity and strategic demand for increased transparency (to make delegation easier and also to simply keep track on things) we made a few changes around here.

For starters, we added the Resources page which documents the resources available for the public much better and also chronicles the resources developing for the benefit of those who choose to join the Donors’ Circle.

With this occasion we also cleaned up the site’s menu and removed some legacy pages whose relevance was deprecated.

The News Feed that we’ve been maintaining on Telegram for over four years now has attracted a more diverse audience than we expected.

Initially, the Feed was made more or less for internal use so we can keep track on what’s going on and maybe pick up links to then use in podcasts/videos. However, it turns out there was a need for a curated news feed for others as well, attracting quite a bit of praise, including from people who generally disagree with us.

While we appreciate the positive feedback, the fact remains that the Feed was largely run by a team of four,… more or less. We are already underway to changing that by expanding the team and also opening up applications for new members.

As such, we published the first version of the guidelines for the Feed, making a step we stayed clear from for years: towards quasi-institutionalization.

We’re hoping to improve the quality of the news feed during 2023 and increase the status of the Feed as a reference point for relevance on politics.

In the background, we started managing our activities (or at least trying 😅) through a ticketing system that we’ve also made transparent (for the most part) to our donors. The same system will now be used for some internal communications.

The system is not (yet?) ready for public consumption and we’re still unsure on whether such a resource should be public to begin with. The risk of spam is much higher than the potential benefits.

The idea is to remove critical dependency from services we don’t control and we have limited trust in (e.g. Telegram). Social media (including Discord, Telegram, etc.) is great for growth and some coordination, but far from great when it comes to non-public conversations or, even worse, hinging a group’s very existence on one of them. Many good projects died as a result of their group being wiped out from social media.

While we are under no danger of that happening to us anytime soon, it is better to be prepared in advance. Besides, it simply is good practice to own your internal affairs, rather than outsource them on an opaque third party that doesn’t have your best interests in mind.

Also, we moved both torrent folders (for public and DC) on the same server.

Speaking of torrent, we’re still testing webapps for that. If we end up implementing one of them, it will not be announced on the website.

Still no consensus over the forum so the issue will thus be kicked down the road again.

As January draws to an end, so does the talk about change.

That’s it. Time to work more.