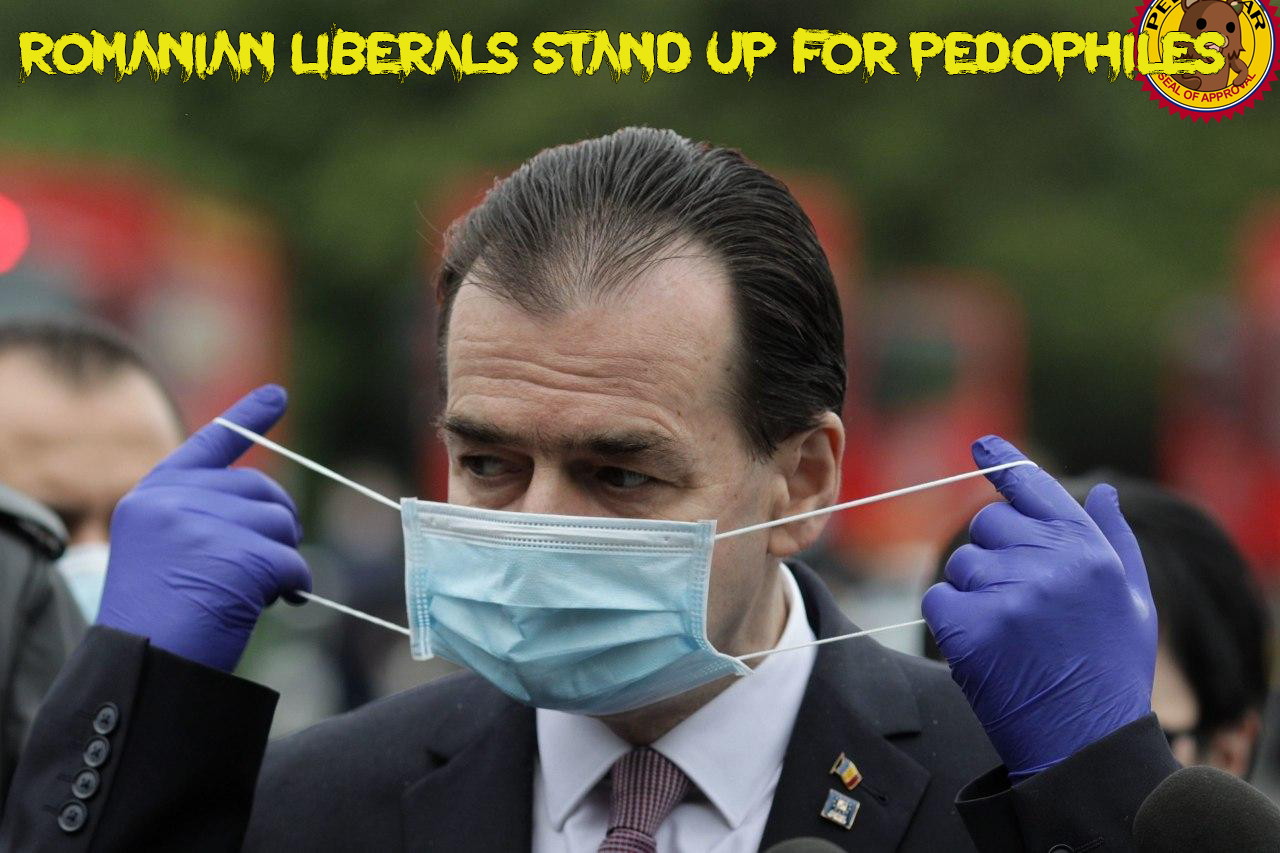 Under Romanian PM’s signature, the government blocks the increase of prison sentences for sexual predators and sends the proposed bill to the Romanian Constitutional Court (RCC), because it discriminates against pedophiles!

The Romanian Parliament passed a month ago a bill that increases sentences for pedophiles, so that they would no longer be able to escape justice. The same law states that statute of limitations would no longer expire for those who raped, or sexually abused children. It is a discriminatory treatment, says the government, which petitioned the Constitutional Court, thus blocking the enactment of said law. The petition will be analyzed by the RCC on September 30th.

Currently, those who commit sexual acts with underage minors face a minimum sentencing of only 2 years in prison, in Romania, even though the victims can be very young, sometimes under the age of 13. The court can also decide commuting the sentence and the perpetrator would not spend a day behind bars.

If the victim is between 13 and 15 years old, the minimum sentencing is only one year! Punishment is between one and five years and many of the sexual predators receive a time served sentence, as shown in an investigation published by Libertatea, in recent years.

Those sentenced would furthermore be sent to community service in schools or in orphanages, meaning they would still be around children.

On June 30th, 2020, the Chamber of Deputies (the lower house of the Parliament) voted on a bill that amends the Criminal Code and increases such sentences, so that all sentences are custodial.

A few days before the Romanian president could sign it into law, the government filed a motion against the bill to the RCC for “raising some constitutionality issues”.

Government argues from “the perspective of the perpetrator”

Besides increased sentences, the new bill would remove the statute of limitations on rape and sexual abuse of minors, similar to genocide, war crimes and crimes against humanity.

This means that child rapists and those who sexually abuse children would be held responsible anytime, regardless how much time has passed, from perpetrating such acts until they are caught, judged and found guilty.

“Such regulation could raise problems as per art. 16 of the Constitution (i.e equal rights)” the government claims.

“Discrimination between persons who committed equally serious felonies could be instituted, in the sense that no objective reasoning could be identified in choosing which crimes would have their statute of limitations removed.”

“The chosen legislative solution seems arbitrary and discriminatory against persons who commit child rape or sexual acts with a minor” argues the government in their petition to the RCC, signed by Romanian PM and president of the National-Liberal Party, Ludovic Orban.

The government admits that “crimes against freedom and sexual integrity have a certain specific and that, because of the trauma induced to the victims, in many cases a considerable amount of time passes since the victims could bring their grievances to the attention of the authorities”, but criticizes the removal of the statute of limitations “from the perspective of the perpetrator”.

“ From the perspective of the author of the infraction, applying a different treatment compared to other perpetrators of equally harsh infractions is disputed.”

Romanian Constitutional Court in 2013: “It is a sign of respect for the victim’s fate”

Genocide, crimes against humanity and war crimes were stripped of their statute of limitations in 2012, through a bill introduced by Sever Voinescu, former PD-L deputy, now editor-in-chief of “Diverta” magazine, supported by Monica Macovei, former justice minister.

“The exception was raised when a man convicted to six years for attempted murder, fled the country, thus evading his sentence.”

The RCC rejected the plaintiff’s arguments.

“The right to live represented the supreme value in the hierarchy of human rights”, outlined the RCC in Decision 511/2013, which rejected the application by the accused, challenging the constitutionality of the law.

The memory of such acts do not get washed away with the passage of time, outlined in the regular framework of a statute of limitations, and the reaction from the community constitutes a conscious duty as well as a sign of respect for the victims’ plight.

When these offenses had their statute of limitations removed, the minimum sentencing for 2nd degree murder was 15 years.

The same minimum sentencing was applied to those found guilty of piracy, extensive destruction, violations of handling nuclear or other radioactive substances, compromising state interests, leaking of classified information that would endanger national security, etc., yet no one filed a complaint that such a discrimination in treatment existed between criminals.

In case of rape, if the victim is an adult, the general statue of limitations is 8 years after the crime took place.

If the victim is a child, the statute of limitations is 10 years.

When the victims are minors, the statute of limitations starts running from the day they turn 18.

The bill, proposed by independent lower house MP Oana Bîzgan and voted by the Parliament, contained the following:

The Liberal Government opposed increased sentencing from the very beginning

The government filed an amendment in the Judicial Committee from the Chamber of Deputies, asking to rescind excessive punishment of adults who commit sexual acts with minors.

An exemption should made for the cases where the victims aged between 14 and 16, the government demanded. Because “the regulation of the aggravated circumstances of the act of committing a sexual act with a minor, when the perpetrator turned 18, changes the type of the offense as understood in the eyes of the law only to cases where the perpetrator is a minor that is criminally liable and the age difference exceeds 3 years.” argues the government. A minor that is criminally liable, in the Romanian law is any minor over the age of 16 and also minors aged 14 to 16 who are deemed fit to stand trial by a panel of psychologists.

The government feared that most child abusers, being adults, should be included in the aggravated form of the offense, which provides heftier penalties. The Judicial Committee rejected the executive’s amendment. 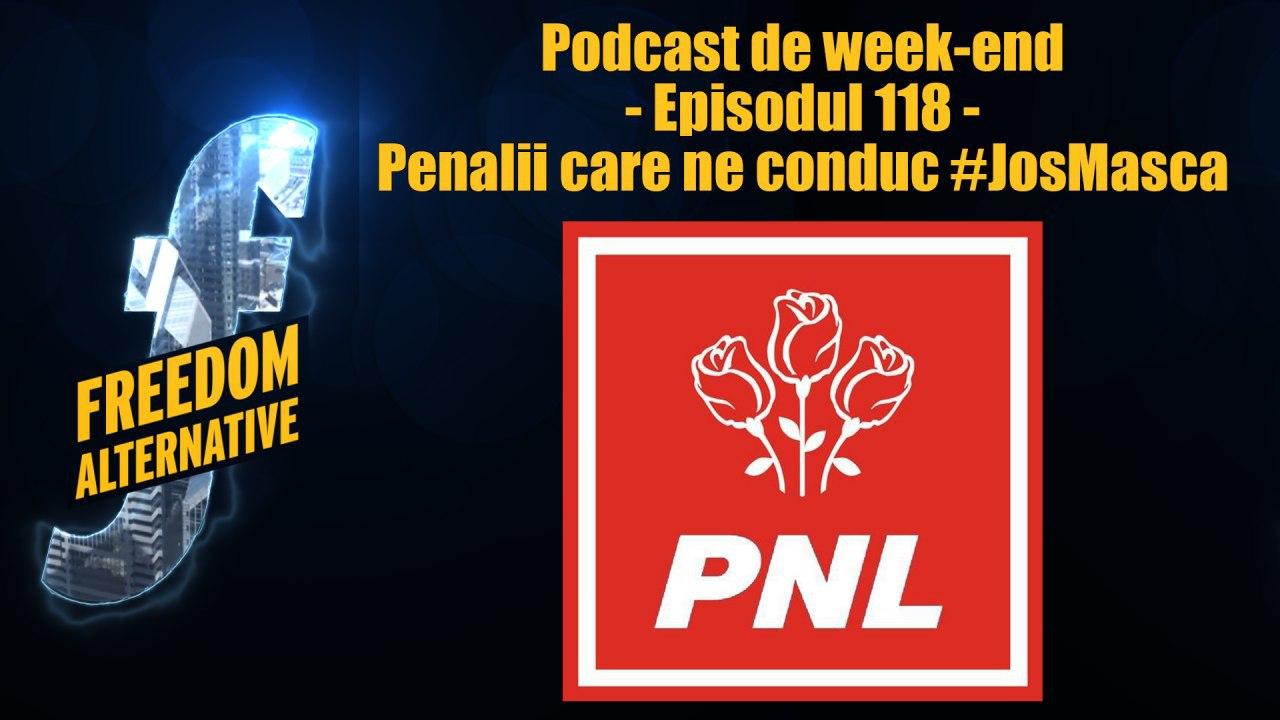 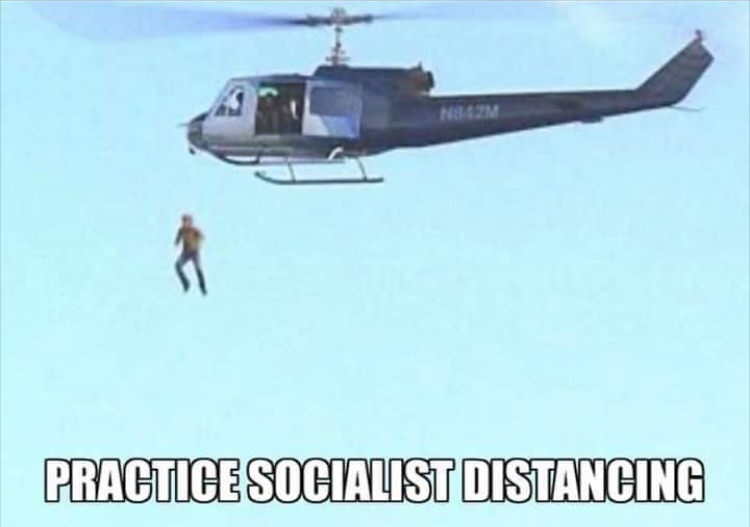 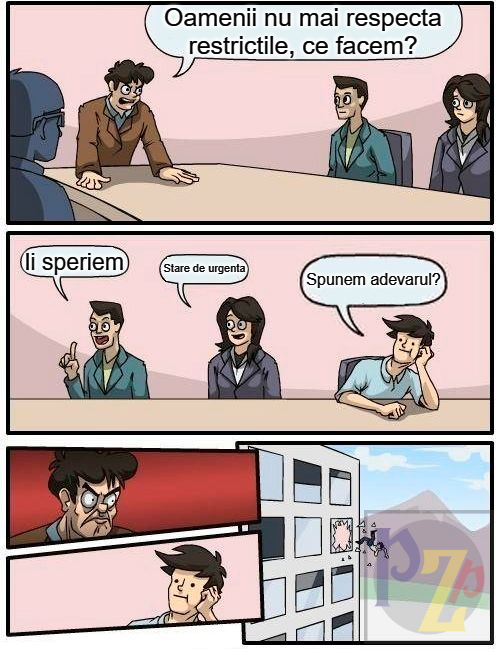 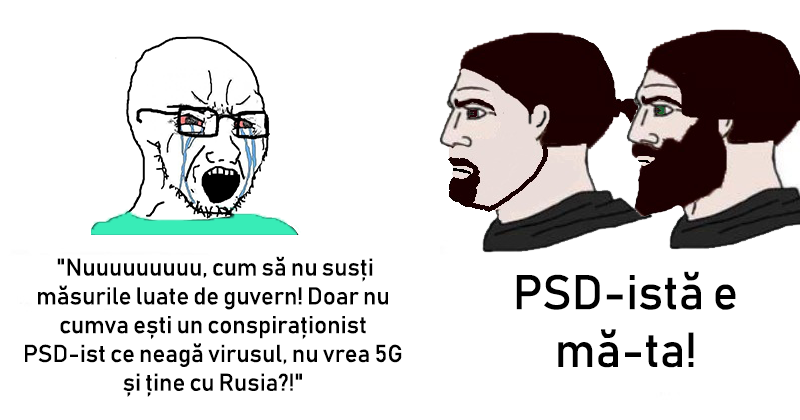 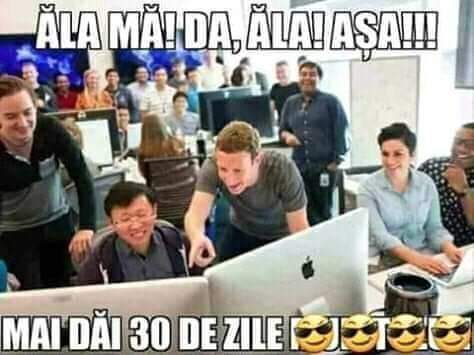 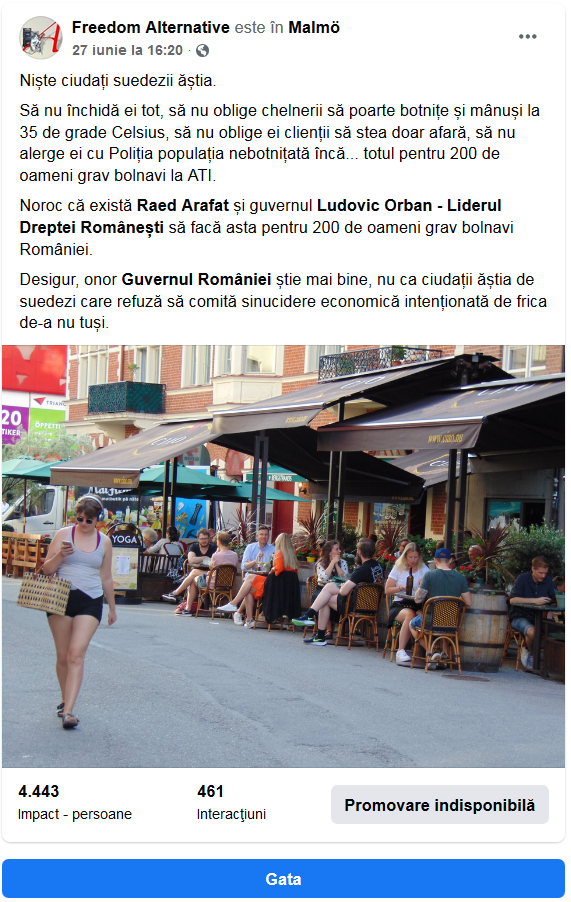 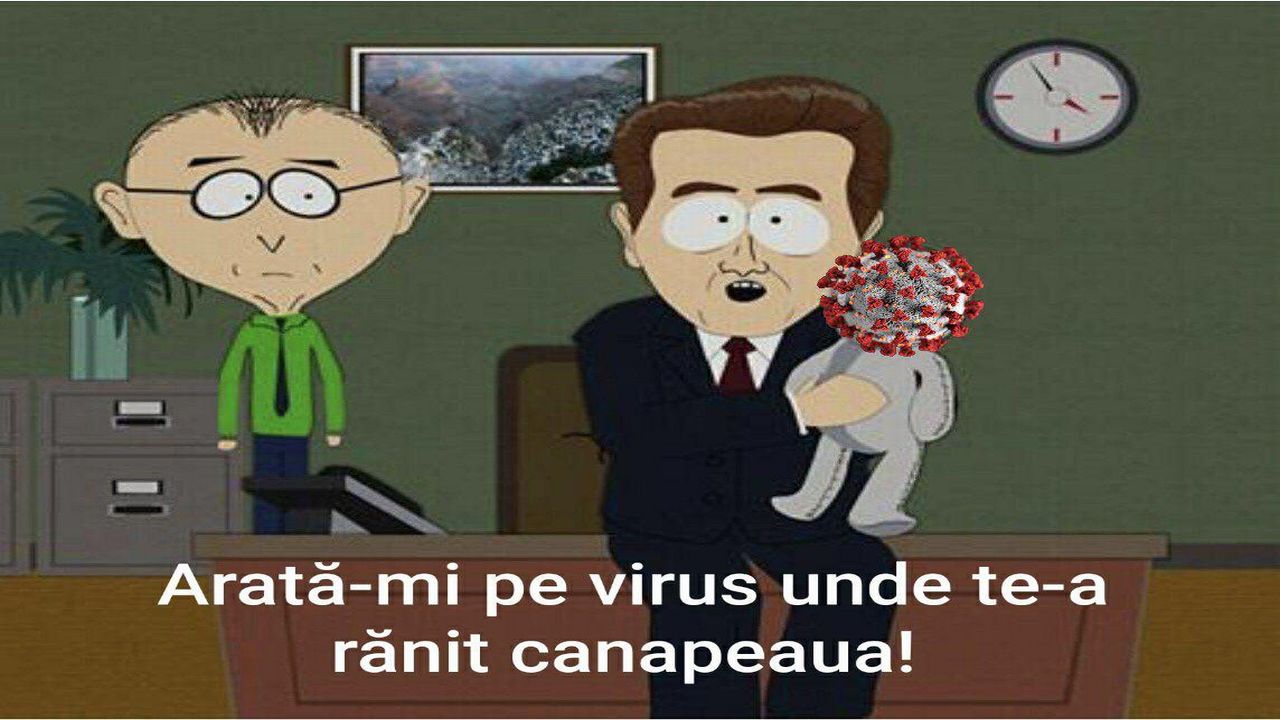 The reconstruction of a mass hysteria – https://www.spiegel.de/international/world/reconstruction-of-a-mass-hysteria-the-swine-flu-panic-of-2009-a-682613.html 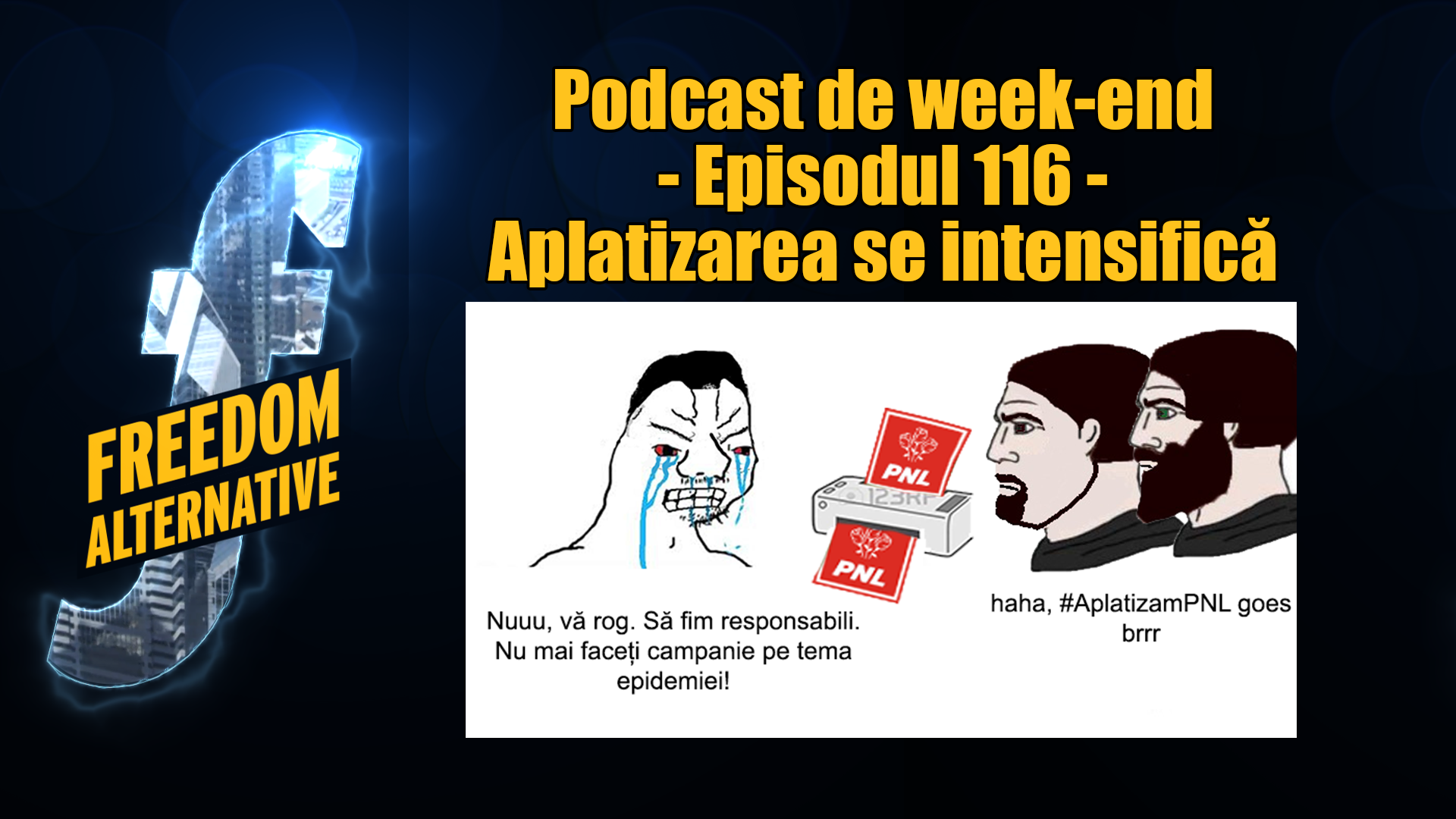 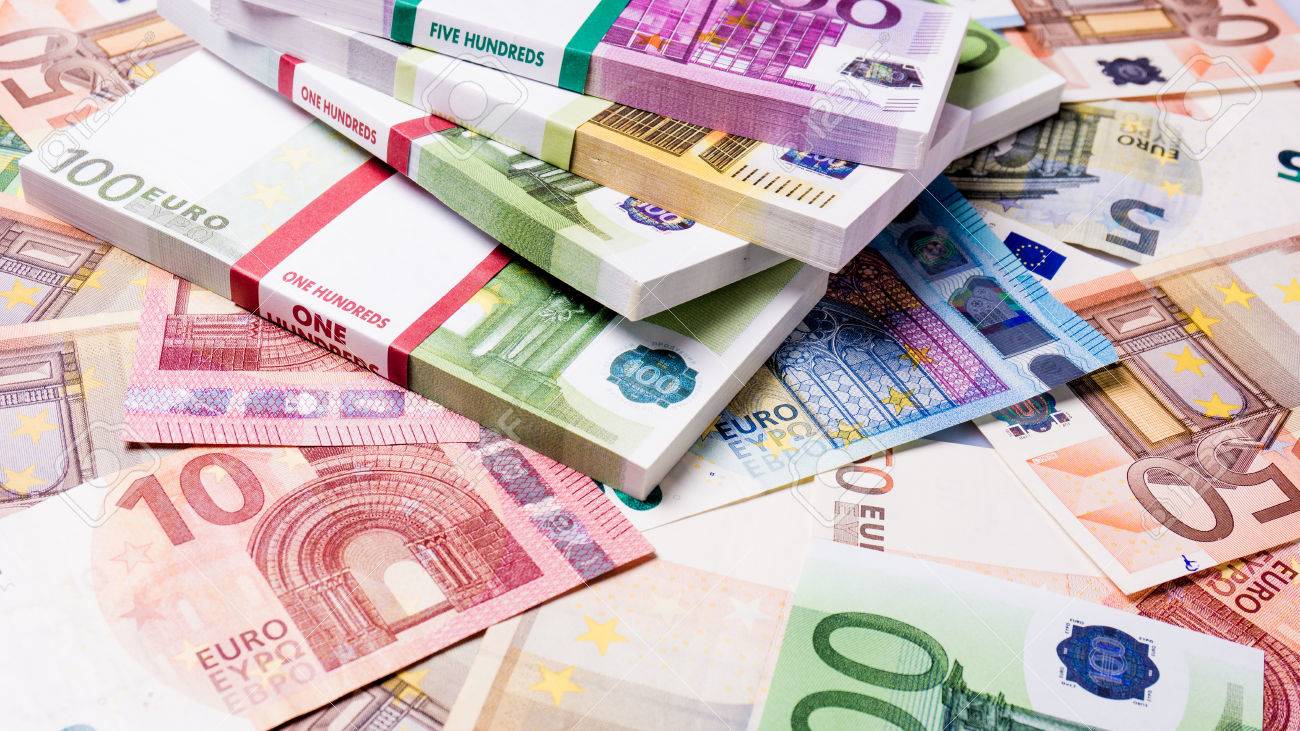 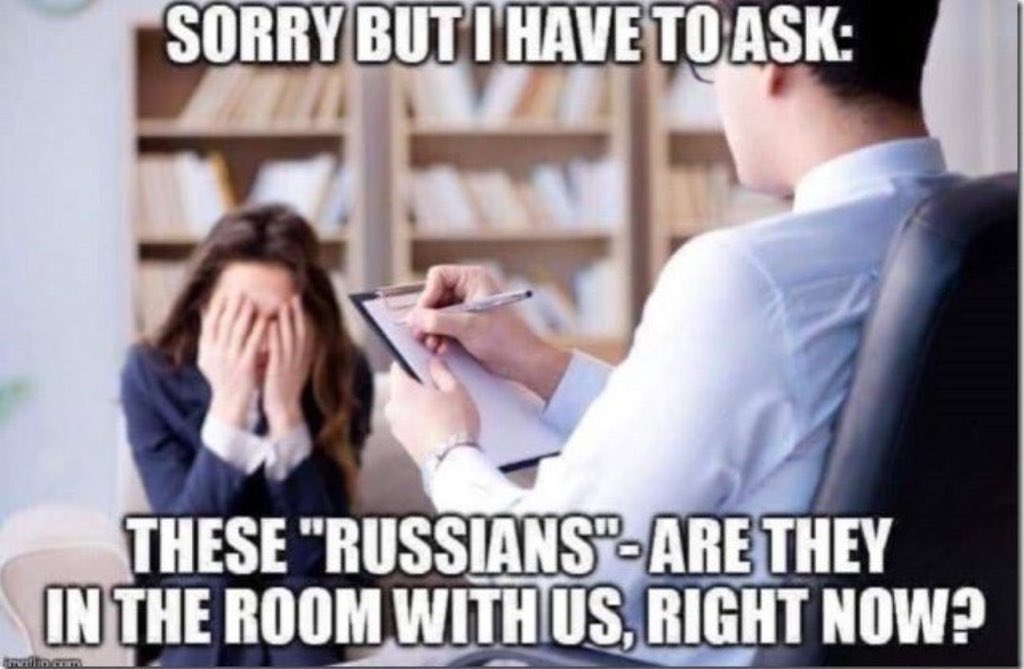 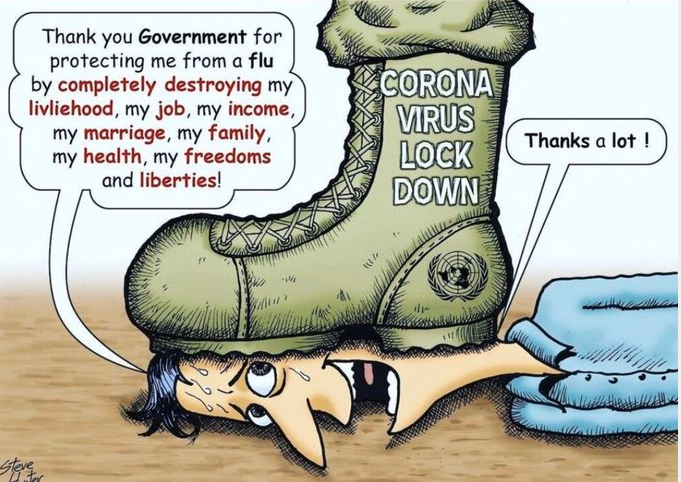 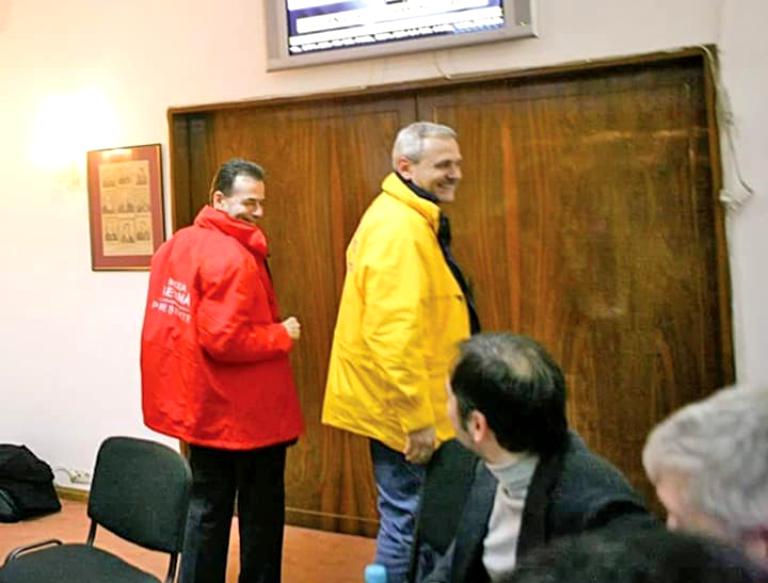 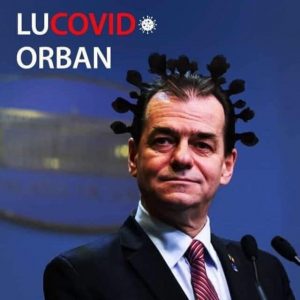