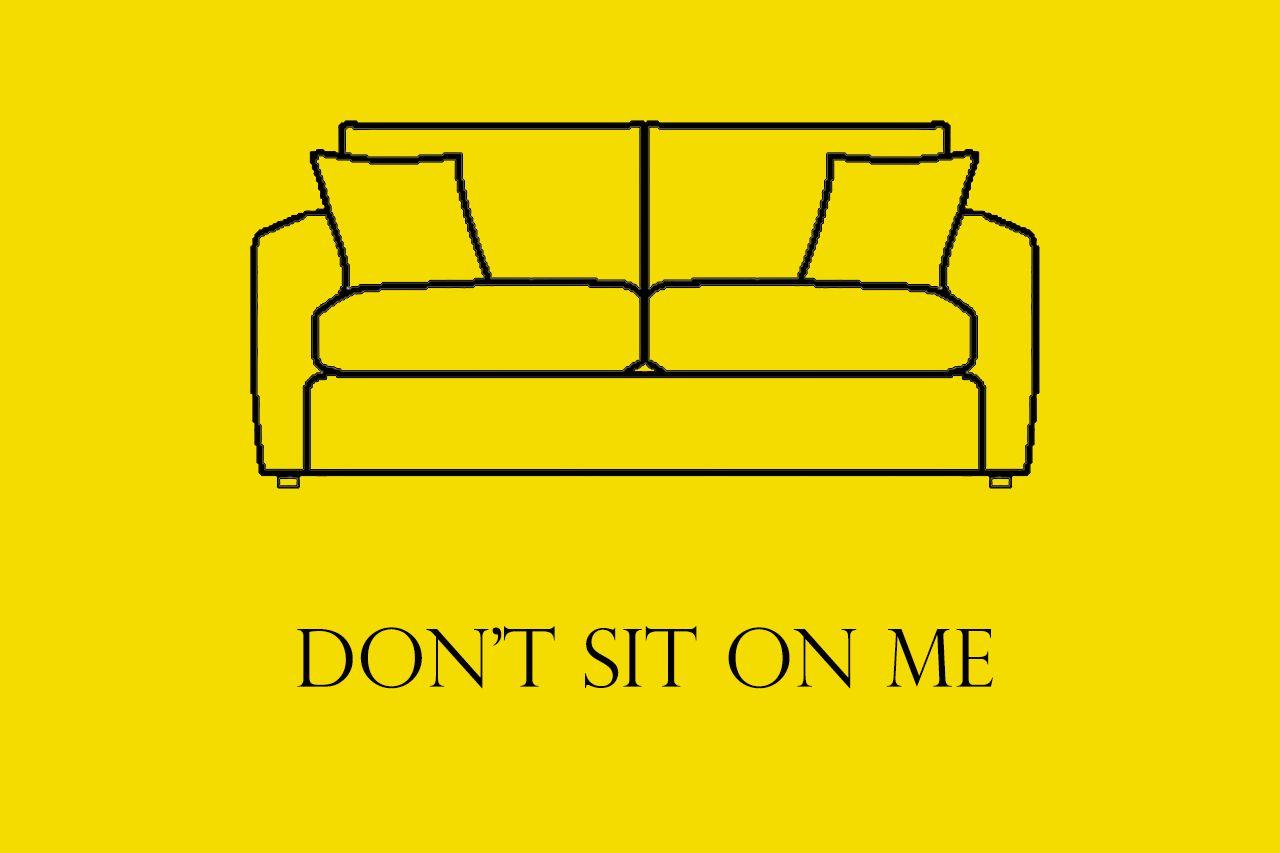 The following media enterprises and/or individuals are endorsed by the Freedom Alternative Network.

While with many of those on this list we do hold friendly, warm and personal relationships, it is not the case with all. With some it’s just that their material is so good and very much in line with what we believe that we consider anyone following our work should also consider following them too.

The list is subject to change at any given moment. Of course we don’t agree with everything the people involved in the list have to say about everything. Nor we don’t have to. Vive la difference! 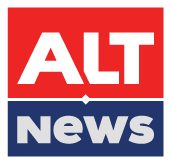 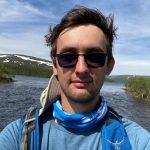 Commentary about Swedish politics, Swedish society and especially Swedish Law as Paul’s background is in Law. Lots of graphs and long analyses. All from a distinctly non-Leftist perspective.

Paul has been on the Sofa several times. Like here, and here. 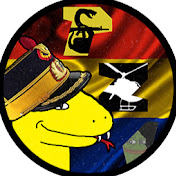 News commentary, interviews and reports from various events in Romania “by zoomers and for zoomers” as they say.

Remix News is a news outlet based in Hungary that brings mainstream news from Hungary, Czechia, Poland and Slovakia (primarily) translated into English. 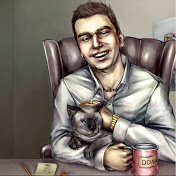 Romanian TVee (formerly known as veemonro and Vee) is the channel of Romanian vlogger that produces content exclusively in English.

The website is more important than the radio station – which is available on the airwaves too (sometimes as Smart FM – the previous name). The radio station has been around since 2007. 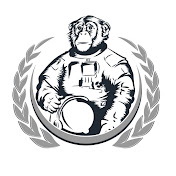 Non-Leftist podcast about European politics, German society and the psyche of German-speaking peoples.

One of the hosts of Die Weltraumaffen has been on the sofa once.