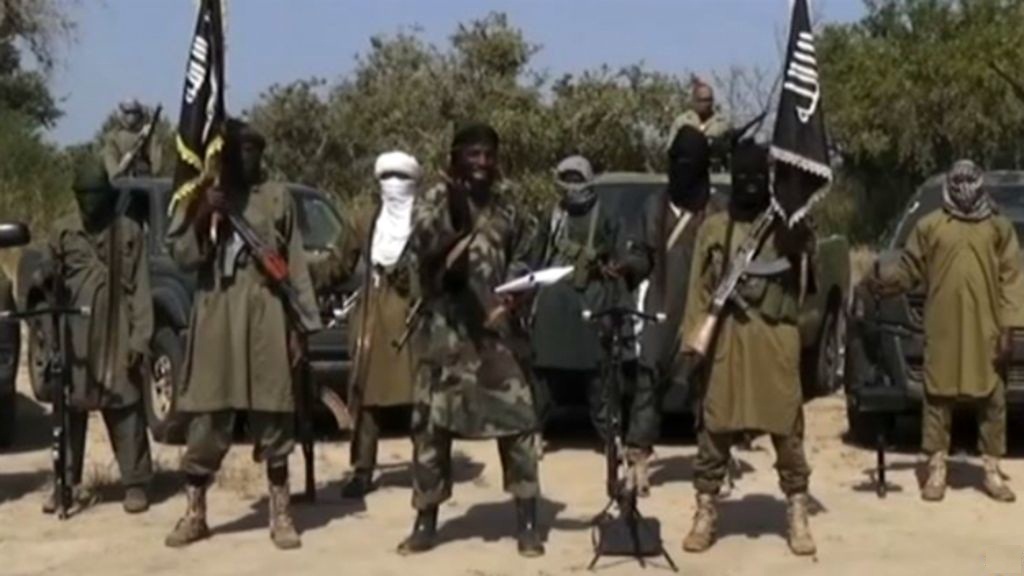 Do Black lives really matter for the hysterical agitprop organizations who now pretend to be outraged over the death of the career criminal George Floyd?

Thousands of Black Christians are killed annually in Africa by Islamic terrorist organizations. Has anyone taken this issue to the streets? Any protests in Europe or North America against the savages that put out this gruesome spectacle of murder year after year? We could indeed say that quite the opposite is the case as many of those savages were then welcomed into Europe.

The most recent genocide in history took place in Rwanda in 1994. Just three weeks ago Félicien Kabuga – one of those who planned and led the Rwandan Genocide was finally apprehended in Paris. The genocide was planned by Black Africans, executed by Black Africans. Hutus killing the Tutsis. The Left was silent then and is silent now too. The news about the arrest of one of those responsible didn’t make the headlines.

In many parts of Africa slavery is still a thing today. People are still being sold in markets in Nigeria and Libya yet nobody protests against such a horrific practice. Wealthy Arabs in the Persian Gulf still own slaves today but, once again, none of the organizations that are now claiming to fight for “Black liberation” have anything to say about this. It could be because the slave-owning Qataris actually pay for some of these protests.

In the minds of the people protesting – it’s African Americans (all 37+ million of them) that are suffering the worst – but not those Africans who are being held in slavery by those who fund the protests.

Genital mutilation of both boys and girls is still being practiced on a large scale in Africa. The victims are, of course, black girls and boys.

Random boys are being kidnapped on the streets of Uganda, Kenya or the Republic of South Africa and forcibly subjected to genital mutilation. Many of them end up dead as a result of the procedure which the “international community” and the “tolerant left” ignore or even approve.

Girls at least get some attention. Articles and reports from international organizations have been published about the gruesome terror to which girls are being subjected via genital mutilation – yet, despite some slightly more attention, there is not much fighting against this cruelty.

Then there’s Boko Haram which kidnaps girls and kills boys. At least for the girls there was, at some point, a cute hashtag – #BringBackOurGirls. Then FLOTUS Michelle Obama made a cute photo-op with it. And? Well, and nothing. The thousands of Black Lives destroyed by Boko Haram did not animate any mass protest – neither in Europe nor in the United States.

Now, that’s okay. One is entitled not to care. But don’t come around then and tell us how much Black Lives Matter for you from Sweden, or Norway, or Bulgaria. They don’t. Because the purpose of the Black Lives Matter brouhaha is not the protection of Black Lives. And likely never has been.

The list of horrors inflicted upon black people in Africa at the behest of Islam or Socialism long after the end of colonialism is very long – yet it’s clearly not of interest for those who claim Black Lives Matter. And that’s because it’s not about black lives – it’s about the destruction of America and all that she stands for. Life, Liberty and the Pursuit of Happiness is what’s bothering most of y’all. Black Lives is just the excuse du jour.

Yeah, yeah, I know – you claim “intersectional solidarity” and that you want to destroy “capitalism” – but we all know that’s bollocks.

So, can we please cut the crap? K? Thanks.