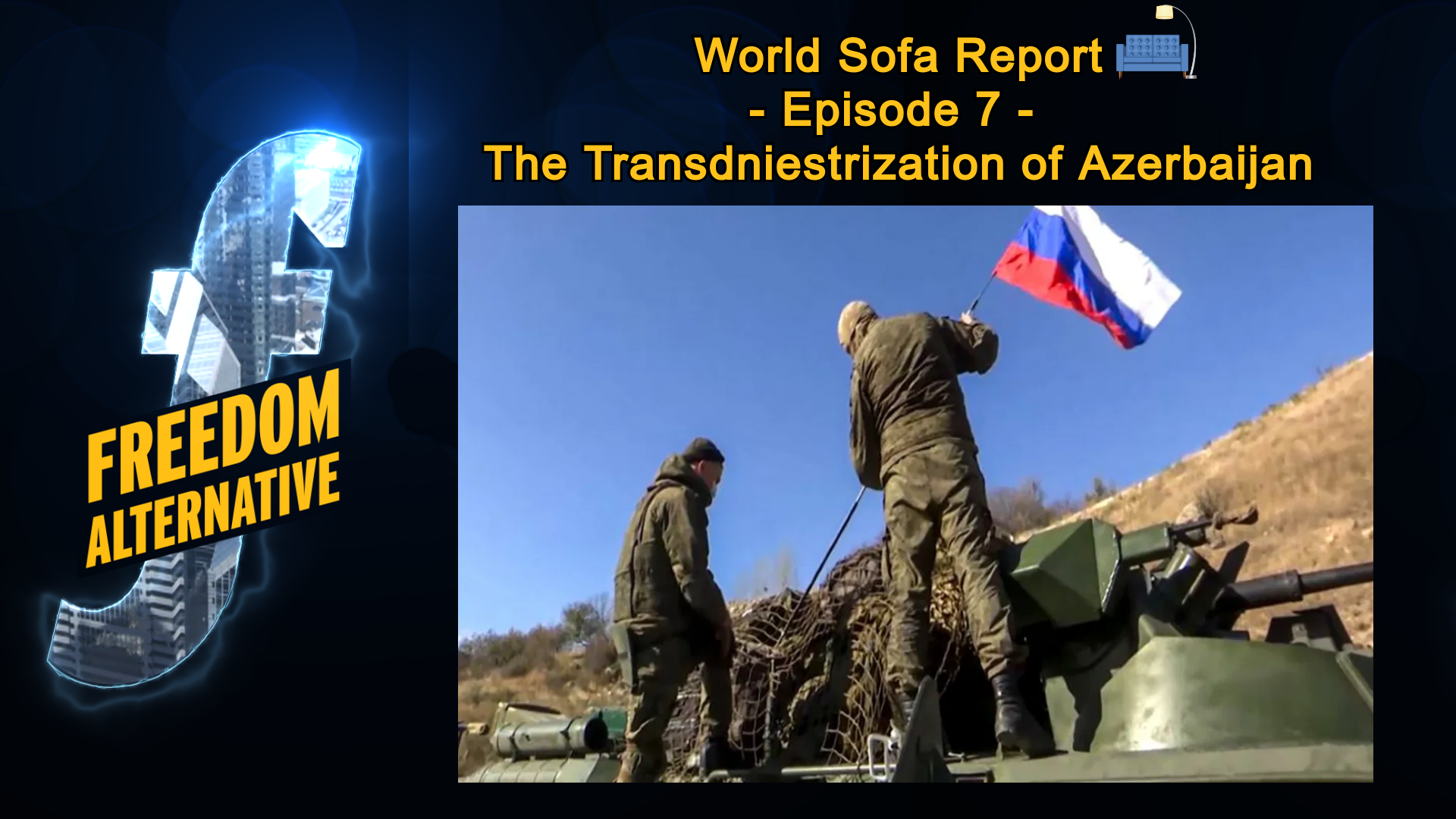 More than half of US voters do not share the Cathedral Media’s opinion that President Trump should hurry up to concede to Trunalimunumaprzure. Also, roughly half of Democrats suspect or believe that the election was,… malarkey. Roughly speaking.

In the meantime, GOP lawmakers are preparing articles of impeachment against Gretchen Whitmer, Michigan governor who refuses to obey a State Supreme Court decision.

In other news, a school district run by Democrats (of course) decided that Asians are honorary Whites – very much in line with the traditional 1890s view of the Democrat Party, a view just widely rejected at the ballot box in California, of all places.

Meanwhile, down south in Brazil, president Bolsonaro has brought back the heavy rhetorical artillery – calling for “gunpowder” in relation to a potential Biden administration over Biden’s unintelligent comments about the Amazon rainforest and asking the citizenry to avoid dealing with the Wuhan Cough like a bunch of bundles of sticks.

The bad news for the Cathedral don’t end here. Now President Emmanuel Macron also sounds like “the far-Right” of five years ago – as he slams the media for legitimizing Islamist violence and muddying the waters on the wider conversation about the religion of special needs.

Many scientific debates also occurred in Europe. A British MP was slapped with a lifetime ban in all of the pubs after he voted for more Wuhan Cough bullshit restrictions. Several police officers in Germany are now in the hospital following vigorous scientific debates in Berlin and Frankfurt. Bratislava also hosted a big scientific debate while London and Paris held smaller than usual debates about the Chinavirus measures.

Speaking of the Chinavirus, you can die from this cough even if you die as a result of a head injury caused by falling off a ladder. An unfortunate Croatian man fell off a ladder while working on a roof and then the “scientists” classified his death as a Cough19. The same “scientists” then expect you and the general public to actually trust them and their totally-not-bullshit numbers.

In the meantime, the situation in Ethiopia has indeed escalated. The Cathedral Media hasn’t yet got the memo on who is the designated “bad guy” in the conflict so for now the mainstream coverage is still relatively objective. But not for long.

The latest kerfuffle between Armenia and Azerbaijan has come to an end. On paper, Azerbaijan won. Over the longer run,… that’s up for debate. No country that found itself with Russian “peacekeeping forces” on its territory managed to do well so far.

And, finally, the CCP is a little bit upset over Australia’s military alliance with Japan. Tough luck.

French Catholics protest for end to lockdown on Mass – https://abcnews.go.com/Health/wireStory/french-catholics-protest-end-lockdown-mass-74219892