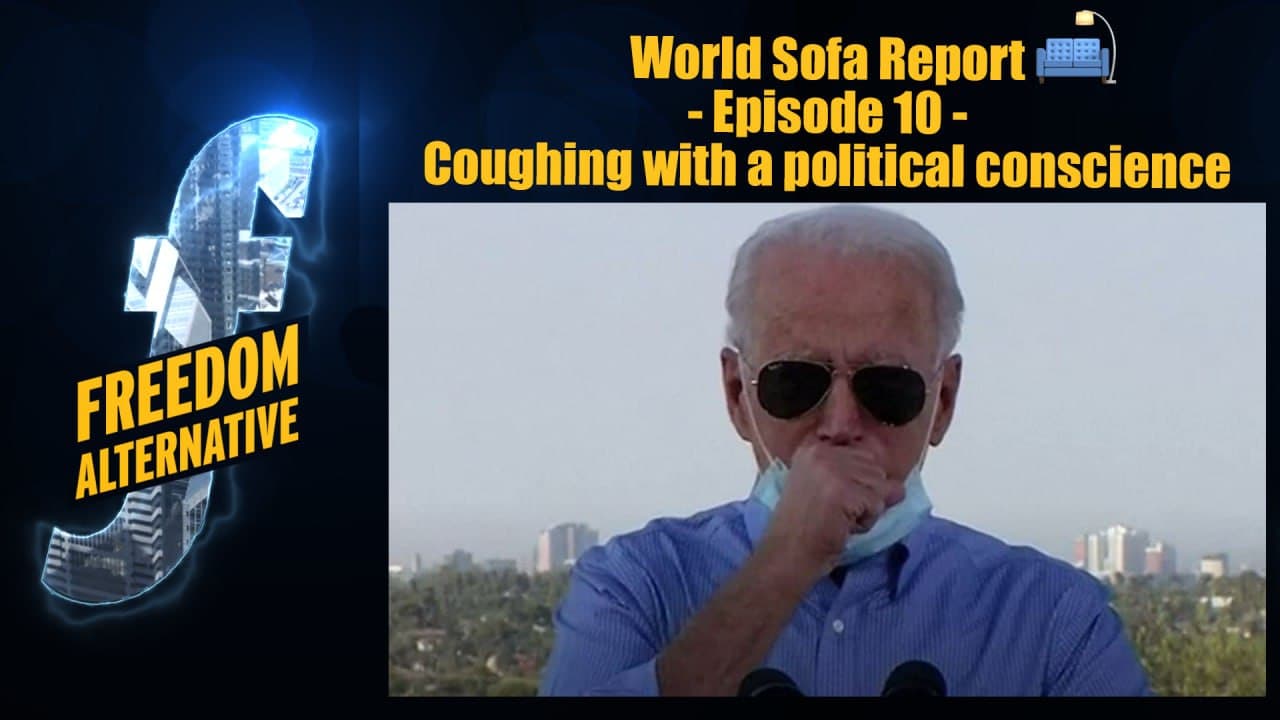 The Cathedral have told you that “democracy” was in danger in the USA (as if the USA has ever been a democracy) because some people got into the Capitol building. The problem is that none of this seem to have been the case when roughly the same thing happened in April 2016, July 2016 or September 2018. Or during the 2 year long protests in Madison, WI in 2011-13. Or during the clash at the Sacramento Capitol in 2016. Funny how that works.

In reality “democracy” was only in danger in the sense that some questions have been postponed a bit too much.

In other news, a man has been living for 3 months in the Chicago O’Hare airport citing fear of the Wuhan Flu. And Canada’s Trudeau suddenly realized that Orange Man was good for his country, now that Robinette axed the Keystone XL pipeline.

In Europe, diplomats approach the Robinette administration with caution as some of them whisper that Orange Man had a point on defense. Meanwhile, in Italy, the Prime Minister narrowly manages to cling to office as the masticator that is Italian politics is attempting to do to Giuseppe Conte what it usually does – since the country usually holds a government for an average of 1.14 years.

The “heroes” in the NHS now suddenly want to be legally protected from prosecution. Just like in other places, realization sets in that, for the most part, the “heroes” in the hospitals are oftentimes part of the Problem in the Cough19 equation.

Meanwhile, in Germany, those who disagree on Cough19 with the Health führer (official title is Gesundheitsführer) may be held in detention centers. If the opposition does not exploit this politically in the runup for the September federal elections, then they deserve what’s coming.

In Uganda the local dictator booted off Faceberg. The Cathedral reports that as an act of autocracy and a danger – which is correct, but not complete. The underlying issue is not that some tinpot dictator is pissed off at Facebook – but that the reason offered is a very legitimate one and is the fault of Facebook itself. Cases like the Ugandan election are the reason why BigTech has to be taken down a peg or two, if not outright flattened.

In other news, more sanctions are put on China while the CCP retaliates with some of its own. As in every episode, we try to explain the complicated layers in the region in ways the Cathedral can’t.

Finally, in Australia the health officials shat themselves when news from Norway regarding vaccines arrived on their shores. Which is lovely to watch because Australian bureaucrats have yet to escape from the mentality that they can control things. Meanwhile, neighboring NZ’s tourism industry slowly starts to catch up with the reality that most of them will be bankrupt.