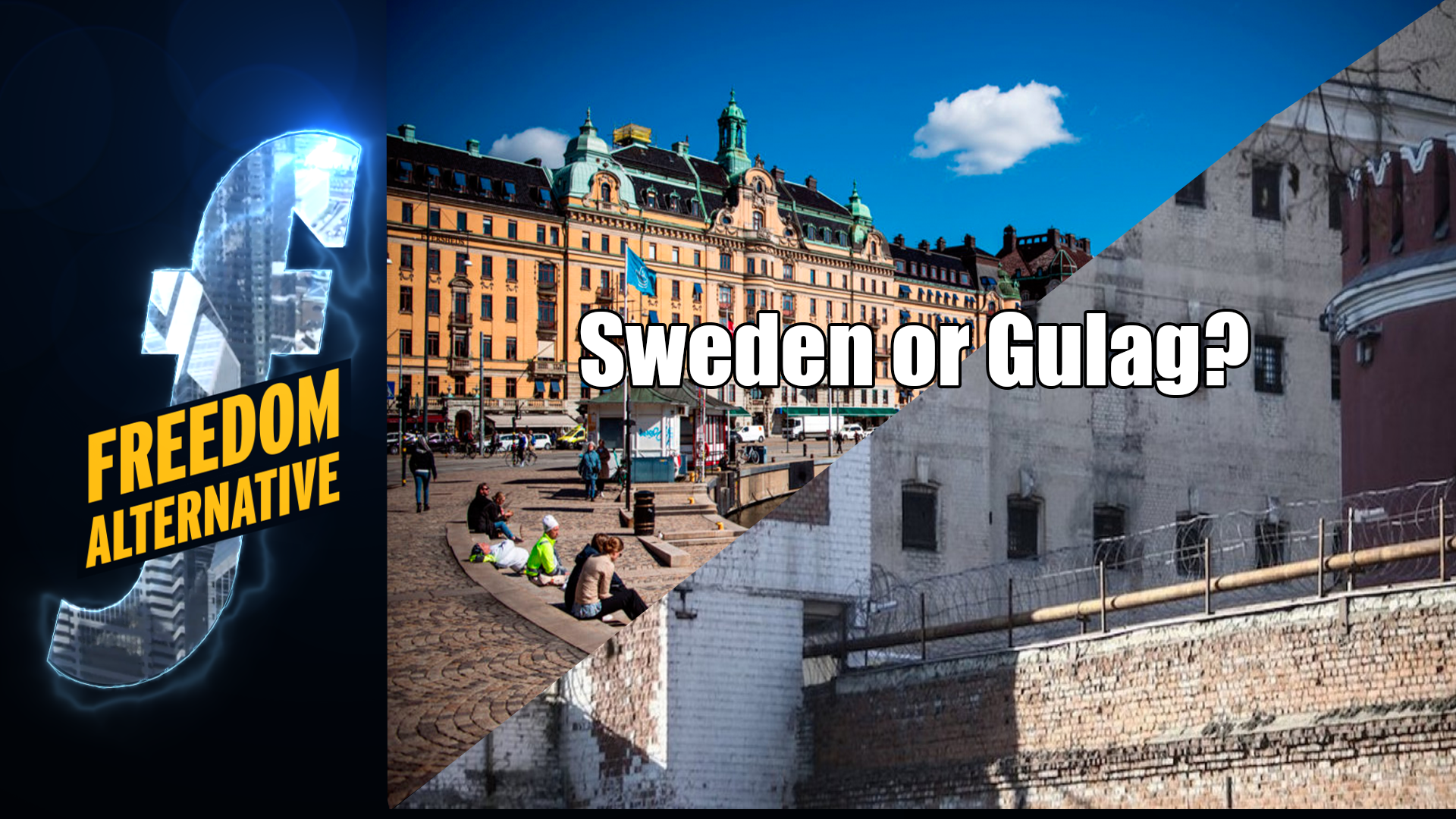 As announced in the video, the Wuhan Flu panic comes with a challenge and an opportunity. And you will make the decision on which one should be followed.

Against the Coronachan Swedish Tour 2020:

For sticking with the original plan:

Against sticking with the original plan

While the popular vote matters, priority will be given to the donors’ vote because it is only fair for the donors to get a larger say into the final decision.

Those who wish to vote in the donors’ poll and haven’t been contacted yet, are kindly asked to use the Contact form.