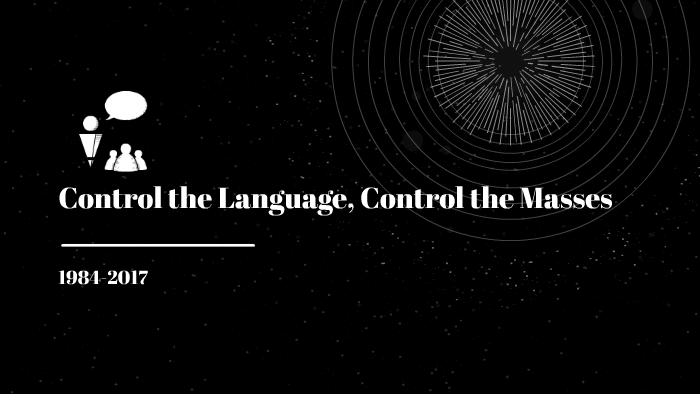 One of the reasons half of our recommended reading list is about language and framing is because it is the most important tool of politics of any kind. The way an issue is framed and the language used to frame it gives the operative the most important clue about the bigger picture.

This is true regardless of whether you are defending the status quo (let’s say you’re Pfizer or Associated Press), engaging in counter-revolutionary activities (classical liberalism, old conservative, etc.) or in outright revolutionary ones (progressives, neoliberal leftism, etc.).

In the first 8 days of 2022 several important developments occurred in this department.

First, dr. Robert Malone framed the issue of “mass formation psychosis” as it applies to the hysteria around the Wuhan Flu. Then that issue got seen by at least 100,000,000 people. Then it became a common talking point.

These firs three elements are not new. It happened before with “Let’s go Brandon” or “Make America Great Again” or “Yes, we can!” (to also give a left-wing example).

What distinguishes “mass formation psychosis” from other recent examples is its subsequent route. Immediately after it was uttered, the establishment (particularly Google) tried to censor it. When that failed, it tried to bury it under intentional disinformation disguised as “fact-check”.

The argument is now not that the phenomenon is unreal, but that the specific terminology used by dr. Malone is inappropriate and that it doesn’t have enough academic support.

In other words, the establishment is whining that we are using language outside of their control. And we’re doing it effectively and it’s starting to be a serious stressor for those who lick the boot of the Regime. After all, nobody likes to be called delusional – so if you can effectively emphasize and prove to a neutral audience that those who support mandatory experimental myocarditis-inducing gene therapy clotshots for a cold are indeed delusional, that’s a big problem for the Regime.

It is beyond obvious that mass hysteria exists. The NIH itself was discussing mass hysteria in the context of the Wuhan Flu as late as February 2021. So nobody seriously argues that this isn’t a real phenomenon. If you see someone arguing against that, assume that someone is a paid shill or an idiot.

The problem for the Regime, however, is that the sidelines (or the opposition) have been able to set a narrative point. Random normies that have nothing whatsoever to do with this information war (because that’s exactly what the pandemic is at this point) are now refusing to give a damn about what the Regime has to say and they routinely successfully dismiss the Regime’s “measures” with just one syntagm: Mass formation psychosis. 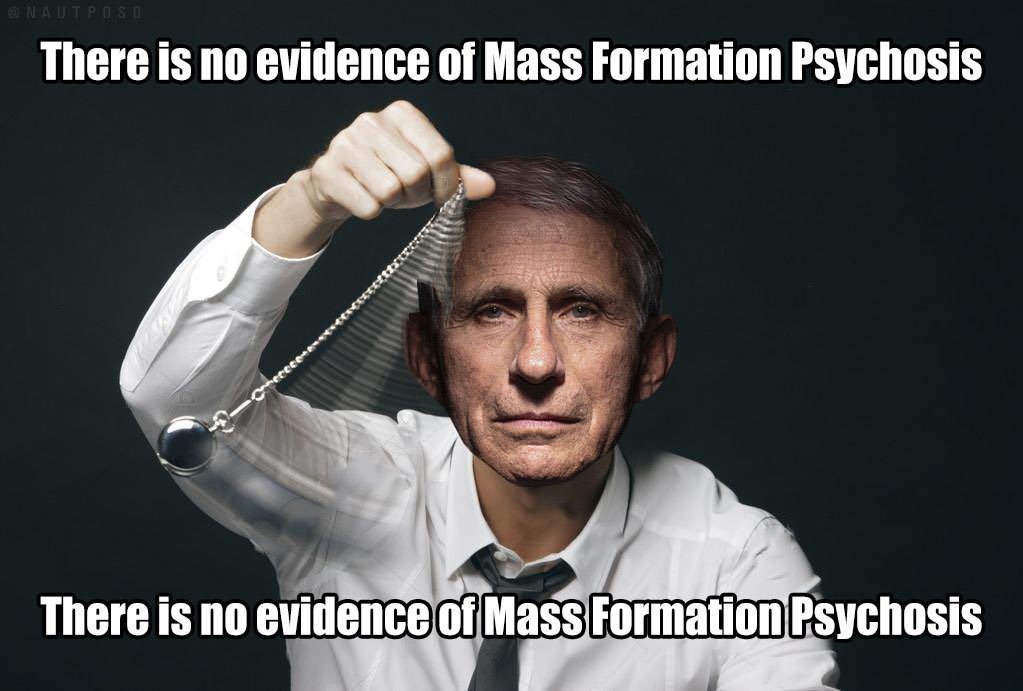 The next step of the Regime will be to double down on the bullshit. Sure, it won’t work, but it will buy time for the Regime. It’s the best they can do.

Well, we just have to keep on pressing. There is no silver bullet, but there are thousands of highly efficient bullets.

For now, we must continue to increase the personal cost of those who support the Regime. Infiltrate their circle of friends, ruin their credibility, cut them from their support network(s), ruin their careers (political or otherwise), go through the tedious (but highly rewarding) process of demoralizing them (Alinsky’s 13th rule) and, of course, never stop ridiculing them (Alinsky’s 5th rule).

Make it personally costly for any footsoldier of the Regime to continue to be one. Just next week, for instance, a police officer is due to pay me half of his wage (under court order) for having had the audacity to fine me for not wearing facial underwear on the street a year ago. Now is that police officer more likely or less likely to bother normal people on the street in the future?

The point is to remain intransigent. NONE of the points made by the Regime are legitimate. And never have been. Do not allow anyone around you to start from any other premise than the inherent illegitimacy of the Regime. In other words, language matters. The way you frame things is what drives the thought process.

Also, you should continue to look at things locally first because not all countries or regions are at the same point on the narrative curve. Some have longer inertia (e.g. Israel), some are relatively in sync with the English-language bubble and some have already finished or are close to finishing the curve (e.g. Sweden, FL, TX, etc.).

That’s it for now. Keep pushing!