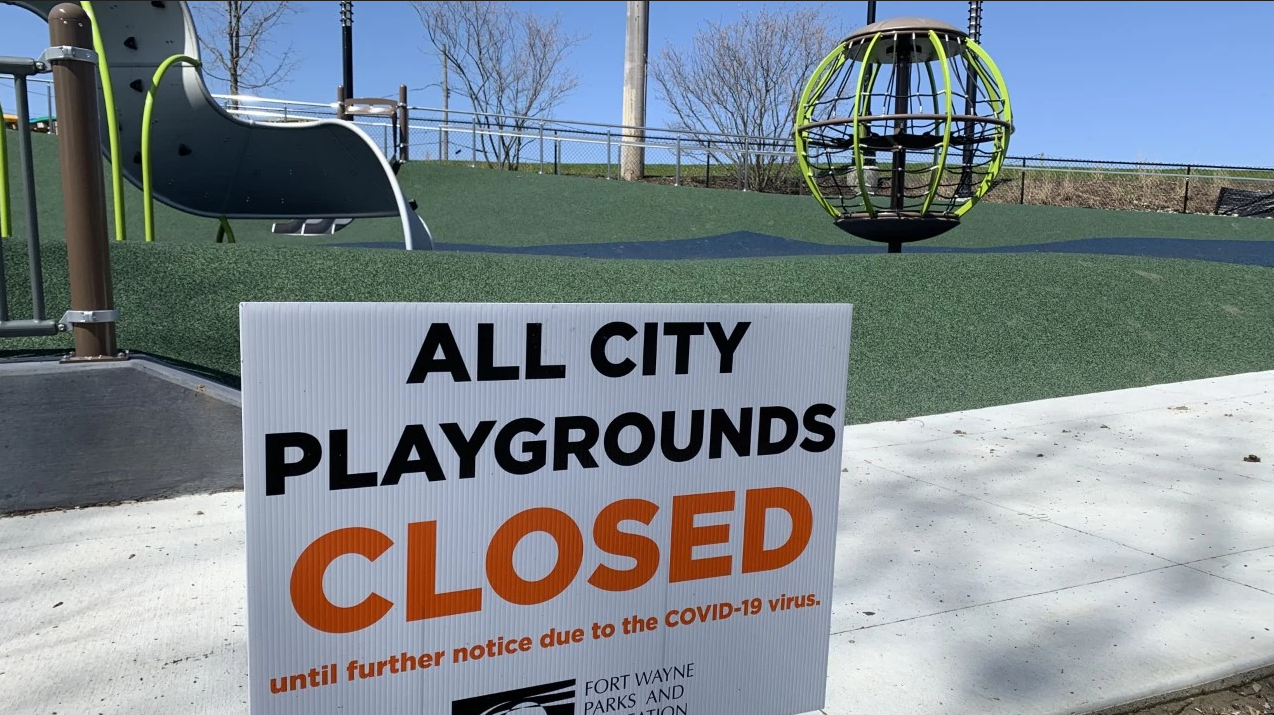 In the last day of October, the far-Left propaganda and Regime shilling outlet The Atlantic published an astonishingly tone-deaf piece titled Let’s declare a pandemic amnesty.

As per the article itself, our response simple: NO. And by that we mean HELL NO!

With that said, however, we are open to discussion about a pandemic amnesty. We have no interest in holding a grudge forever. Unlike the Branch Covidians – who never stopped with their creepy and dystopian talk of “the new normal” – we have no intention of inflicting a revanchard agenda upon them forever.

But, we’re also not interested in unconditional amnsety. Justice needs to be served. Forgiveness can only come after punishment has been doled out, contrition has been shown and apologies have been asked. Not a second earlier.

So here are the Sofa’s conditions for amnesty both at an individual and collective level:

Why is this necessary

Of course, at an individual level, especially with the rank and file, we are open to further negotiations (except for the reparations fund – that’s a must). But without personal punishment equivalent to the harm(s) inflicted, this whole madness will happen again. 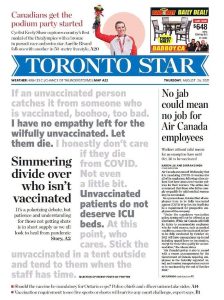 And most certainly you cannot, as Prof. Emily Oster does in The Atlantic, come out and say that those of us who were entirely correct all along were simply “lucky”. No, we weren’t lucky. You can be lucky once. Maybe twice. After the third time in a row of being correct, it’s no longer coincidence or luck.

You also cannot come out and say that despite being entirely wrong about everything, it’s all excusable because it was done with good intentions. Mao Zedong also had good intentions. We’re not interested in your “good intentions”. The policies you supported amounted to illiberal, illegal, useless and immoral abuses against basic civil liberties and human rights. That cannot and will not be forgiven by a simple ”oops!” Nor will it be waved away under the excuse that the abusers had the best intentions in mind. With all due respect, fuck your best intentions! Sideways!

If these policies had been advocated and implemented by a nominally Right Wing elite, you would be asking for public prosecutions. So you will forgive us for asking roughly the same. 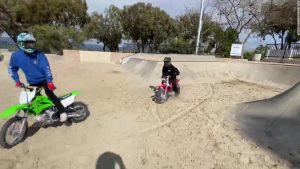 You also cannot expect anyone to forgive so easily after your side closed public parks, filled skate parks with sand to prevent teenagers from having fun, called children killers (this happened in Germany, Denmark, Romania and other countries), closed churches, implemented policies that drove children literally insane (who knew that solitary confinement is torture, am I right?) and, perhaps the most unforgivable, advocated for the death through starvation of those who disagree with you (because that’s exactly what “workplace mandates” meant in practice).

It shows a tremendous sense of entitlement (and no contrition whatsoever) to simply expect to be forgiven and granted amnesty after all of this.

Your policies led to inflation, job losses, a spike in unnecessary cardiopathies, loss of careers, suicides, severe deepening of pre-existent mental health problems (in addition to creating new ones), learning losses, crime increases that we’ll all have to grapple with for decades to come (we have no idea how many new serial killers are out there and we’ll only learn the hard way over the years to come) and a whole plethora of social and economic troubles that we can’t even properly assess yet for they are yet to manifest themselves. 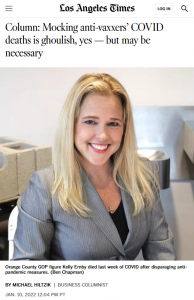 nd this is in addition to the open celebration of the deaths of those who disagreed with you, the open instigation(s) to genocide against those who disagree with you and the destruction of important events of life (baptism, weddings and funerals).

All of this was for nothing. And you were told, a quintillion times, that you are wrong. You refused to listen. You insisted you know better.

The excuse that you didn’t know better may work for March of 2020. Maybe for April 2020. Some more charitable people (certainly not us!) may even be willing to give you the benefit of the doubt for the whole of 2020. But under no circumstances is your side deserving of anything other than punishment and scorn for the brutal insanity you personally helped implement in 2021 and early 2022.

There is no way we will forgive that easily without proper punishment being doled out.

Kathleen Hochul, the presumptive frontrunner for the gubernatorial race in New York outright said she would do the exact same sanitary fascism allover again. Kansas governor stated she has absolutely nothing to apologize for the atrocious, illiberal, illegal and illegitimate way she supposedly ”managed” the Wuhan Flu.

With very, very few exceptions, virtually nobody from your side even apologized. So, under these conditions, we have no intention of discussing amnesty unless it is in the terms we laid out above.

Until an amnesty is reached, as far as we are concerned, we continue to be at war with your side. All out war, to be more precise.

Anything is fair game: Your career, you as a person, your family, your children, your business, your finances, your hobby/ies – anything you hold dear. If it is legal for us to attack, we will attack without any regards on how this makes you feel. Until you yield to our demands. Because our demands are just and rightful and your position is illiberal, illegitimate, morally reprehensible and downright Evil.

There is a time and place for amnesty. That time has not come yet. It is up to you when that happens.