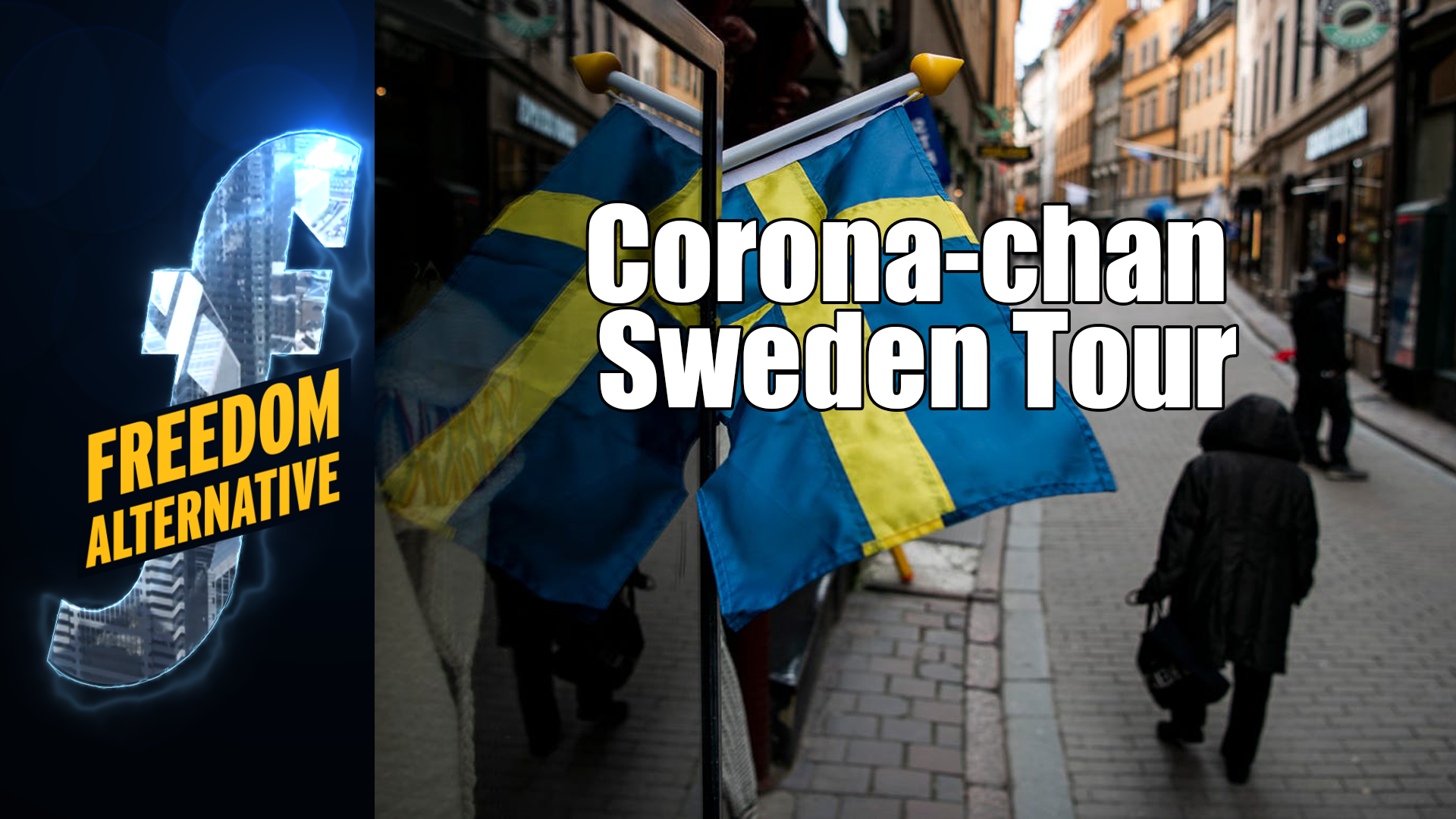 As a result of the Chinese Virus panic, doing the scheduled Gulag Tour in August 2020 came under question due to (primarily) the restrictions imposed by Uzbekistan. The same panic however produced the opportunity for a more timely story: The Swedish Story – as the Kingdom of Sweden outright rejected the option of placing its population under house arrest and getting the army on the streets to enforce such a sanitary dictatorship.

By a majority of 3-to-1 among the public and 2-to-1 among the donors of our operation, it has been decided that the story of Sweden is more urgent. The Gulag Tour is thus postponed. Depending on the finances available and the evolution of the politics of the Wuhan Flu panic, the Gulag Tour will either take place in the summer of 2021 or, if all goes well (including financially) slightly later in 2020.

How, with what money and when

The Coronachan Sweden Tour 2020 will take place in June and will last at least 11 days – with a possibility of going longer if the story turns out more interesting than thought and if the finances allow.

On the finances aspect, we expect to spend between $3000 and $4500 – depending on how the team will look like (we expect to go in a team of two, but three is on the table as well). Unfortunately, Sweden is not a cheap country. Our friends in Sweden will help with some lodging and also hotels in Sweden have gotten cheaper than usual. But transport remains very expensive in the Kingdom.

Including the roundtrip flight, we expect to spend at least $1800 on transport alone. Roundtrip flight for one person has already been booked as of June 4, 2020.

Food in June is usually cheaper in Sweden but, even so, it is still more expensive than continental Europe. At least 20% more expensive (and sometimes 100% more on some items). We expect to spend at least $400 on food alone and an additional $200 on coffee (there’s no way one can find coffee cheaper than 20kr ($2) unless one is really lucky).

Given that it’s an ongoing story and the tour is put together on a fast-forward basis – it is not possible to anticipate all of the aspects that will end up being covered. However, we seek:

Additionally, we shall also try to be present to as many events as possible dedicated either to midsummer or to politics. We don’t know (and can’t know right now) what we’ll find there. But if the events will take place as usual, the footage captured will also disprove several legends peddled by panicards and paid shills during the Wuhan Flu panic.

We will travel primarily by train inside the country (in order to cut the costs). We expect to spend time in Stockholm and Göteborg primarily. Once again, if funding allows, we should also proceed to Malmö.

How can you help

So… with that said… See y’all in Sweden!