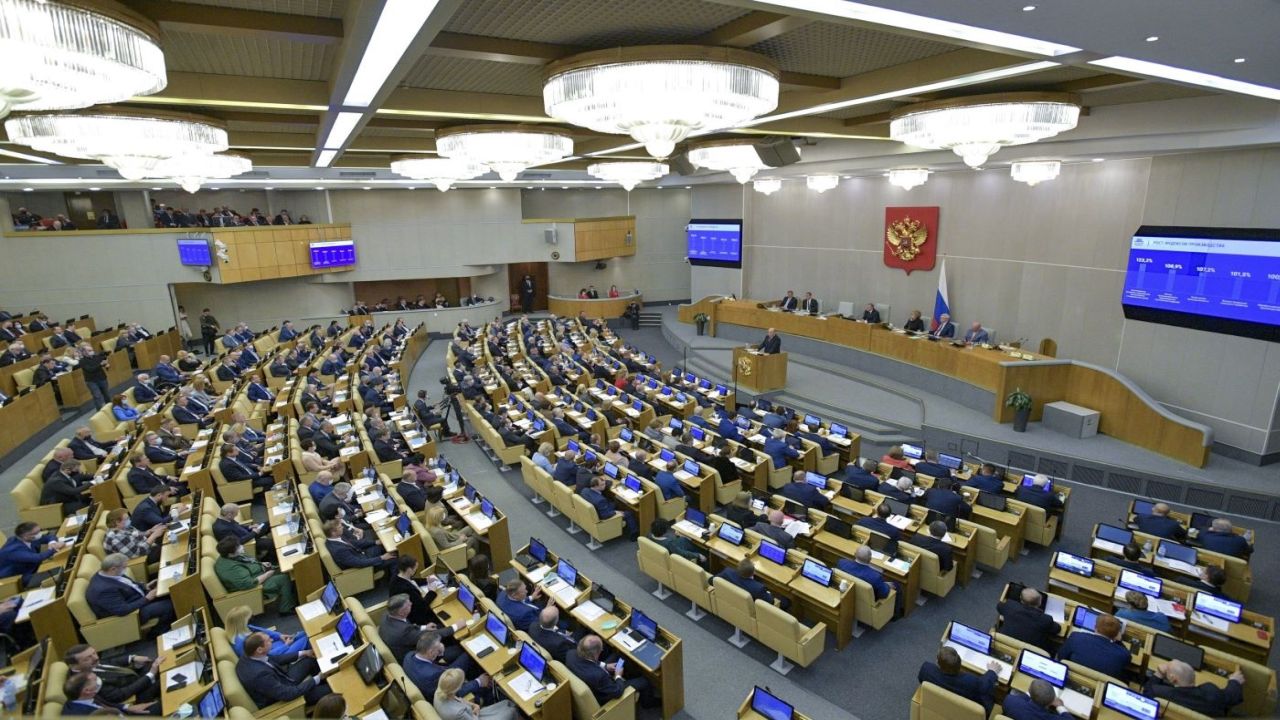 MPs from Putin’s “United Russia” party filed a proposal in the Duma (Russian parliament) to abolish the age limit for first-time military contractors from abroad (mercenaries), routinely used by the Russian army in operational theaters, including in Ukraine.

Andrey Krasov and Andrey Kartapolov filed the proposal to amend the Military Duty and Service Act in the sens of abolishing the upper age limit until a contractor can serve for the Russian military, according to a document published by the Duma’s electronic database consulted by RIA Novosti (link inaccessible from the European Union).

The MPs explain that Russian citizens can serve under a contract from age 18 up to the age of 40, while foreigners can serve only from age 18 to 30 years of age.

“This bill aims to eliminate the age limit for foreign citizens of working age who are entitled to enter into a contract with the military service,” the proposal states.

Additionally, the set of amendments also set new limits for who can use high precision weapons and who can operate other more sophisticated military equipment. Such tasks are reserved for highly professional specialized personnel that can now serve by age 45.

According to the authors of the initiative, these modifications will make it possible to attract more specialists from the civilian sector in popular roles in the military.